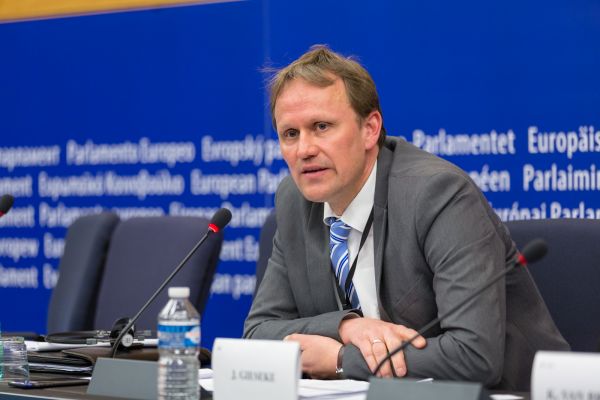 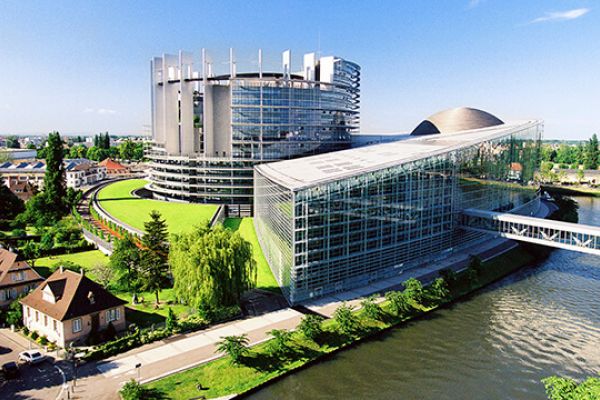 Born in 1971, I grew up in Lathen, Emsland. After doing national service in Oldenburg and Delmenhorst, I studied law in Osnabrück, Lausanne, Geneva and Freiburg. In 1998 I passed the first-level German state law exam. From 1998 to 1999 I worked as a research assistant at the European Parliament in Strasbourg. In 2001 I passed the second-level state law exam at Düsseldorf Higher Regional Court, thereby qualifying as a lawyer.

From 2001 to 2005 I worked as a parliamentary assistant at the European Parliament in Brussels.From 2005 to 2014 I was head of the EU liaison office of the German airports association, the Arbeitsgemeinschaft Deutscher Verkehrsflughäfen (ADV), also in Brussels.

In May 2019 I have been re-elected as a Member of the European Parliament. I am the Vice-Chair of the Committee on Transport and Tourism (TRAN) and I am a substitute member in the Committees on Environment, Public Health and Food Safety (ENVI) and Industry, Research and Energy (ITRE).
Further, I am the Vice-Chair in the Delegation for relations with the countries of Central America (DCAM), a member in the Delegation to the Euro-Latin American Parliamentary Assembly (DLAT) and a substitute member in the Delegation for relations with India (D-IN). Together with my Finnish colleague Henna Virkunnen I am the chairing the SME-Circle of the EPP-Group. 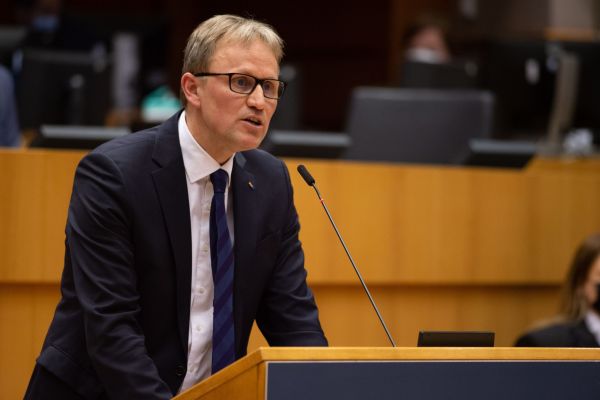 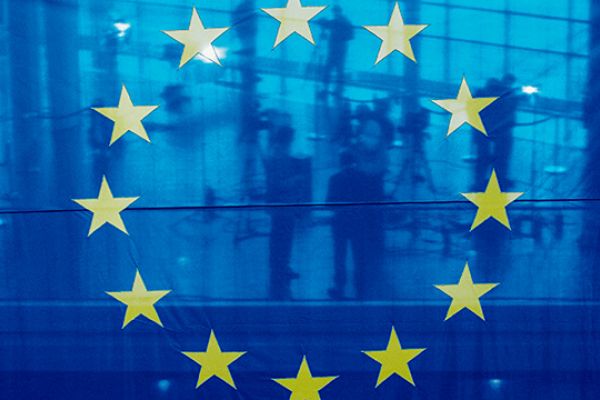 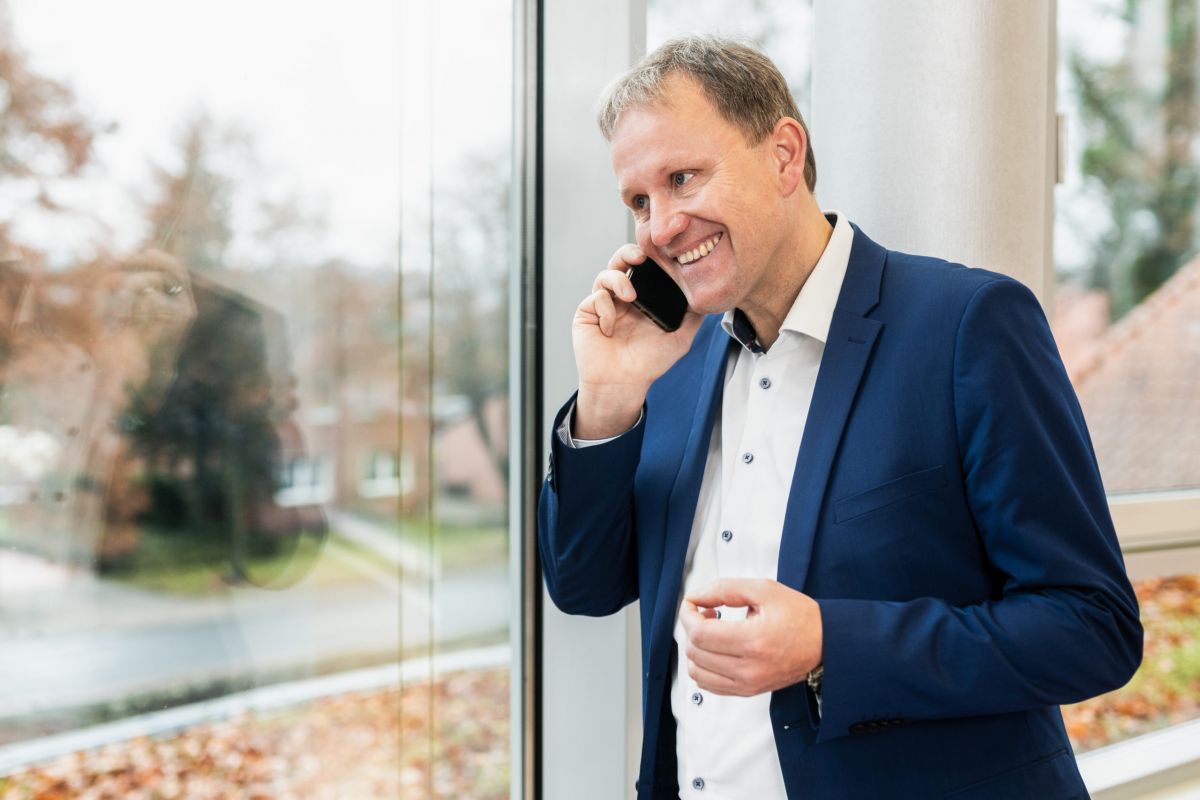